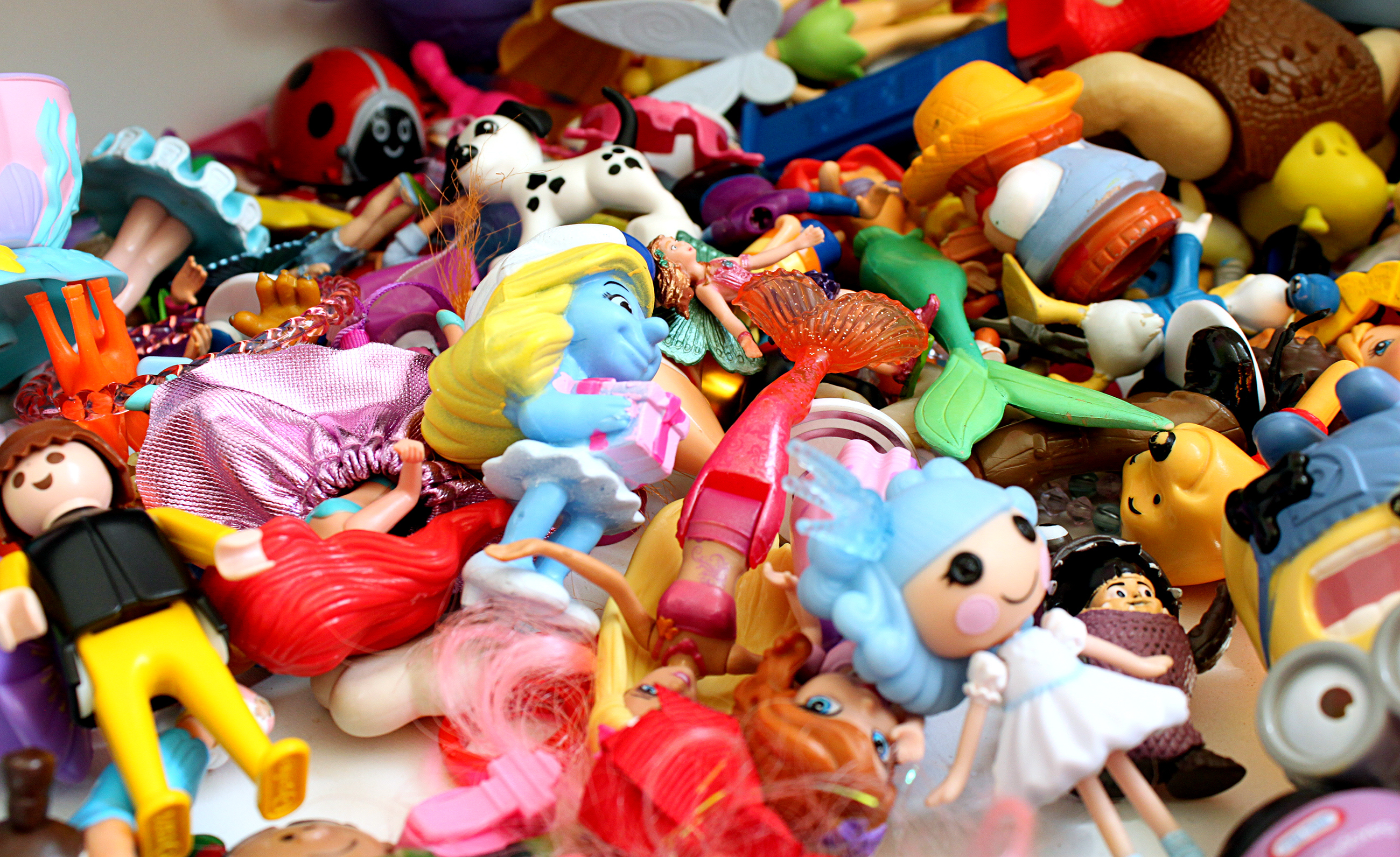 Kids’ birthday presents – mums tell how to spend less but give better!

Feel like you’re home has been overtaken by kids’ toys? With the average Aussie kid having more than 100 toys, but only playing with approximately 10 of the favourites, there seems to be unnecessary clutter and a lot of waste. And it keeps growing. With another birthday party coming up, there will be another 20 plastic nick-nacks. Do you have the room to clutter your existence further?

Think about how much it’s costing every parent in the class! With about 25 parties per year (today’s classroom sizes) at an average $20 each gift, it equates to about $12,500 in gifts. Surely there’s a better way?

Some mums have found a better way.

A better way is to join forces and organise group gifts for birthday parties. Instead of 25 mediocre gifts, the kids get something they really want. In some instances, a portion of the money may be donated to a charity. And it isn’t even hard to organise! Grouptogether is a simple to use website that does the whole thing for you.

In as little as three minutes you can set up a collection page, then share the link and bingo, you’re done! Parents chip in online (no pressure) and add a cute picky and message to the printable card. GroupTogether even send polite reminders so there are no awkward conversations chasing up cash-strapped stragglers. It is that simple! All that is needed is a parent to offer to set it up for the whole class. They just opt in when it’s their child’s party. No signing up. And best yet, it’s free to start a collection.

One gift for the birthday child, some ‘giving back’ too.

Recently, Lisa Ezekiel used Grouptogether to teach her son’s kindy class about giving back by introducing a special birthday campaign. Lisa approached the class parents and suggested a collection for each child’s birthday. $10 was the agreed amount with 50% of each contribution being donated to a charity. There were 22 kids in the class, each receiving $110 towards a special gift. And, by the end of the year they had collected more than $2,000 for charity. A guest speaker from the chosen charity was invited show the kids where the money collected would be going and how it would help.

“It works on two levels. Firstly, it saves the parents so much time, hassle and money because they no longer have to go out, find a gift and there’s not much you can get for ten dollars, As a bonus, the kids get to learn about making a difference and being charitable, while still getting a great amount of money for their birthday. It really is a win-win.” Lisa said.

She hoped to motivate more class parents to set up group collections with a charity component.

Another Mum, Amanda Stewart, told said she used Grouptogether for group birthday gifts for her son’s friends. An online collection of $20 each ensured the birthday child receives a big ticket item they really want such as a bike, electric guitar or scooter. This not only makes the kids really happy but stops a lot of unwanted presents. And, if a group gift certificate isn’t what everyone is after, check out this blog for more kids birthday present ideas that everyone can chip in for an buy!

Think Grouptogether could be the answer you’re looking for? Try it today. 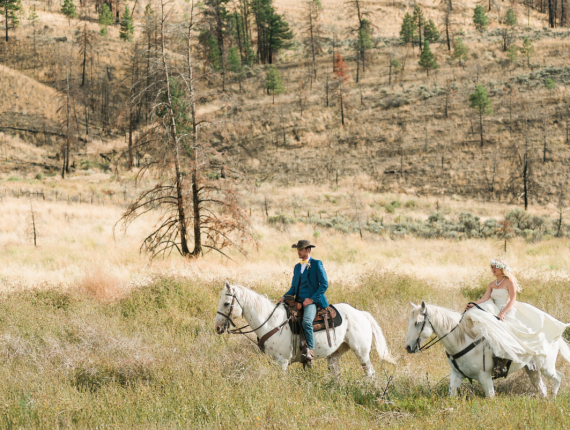 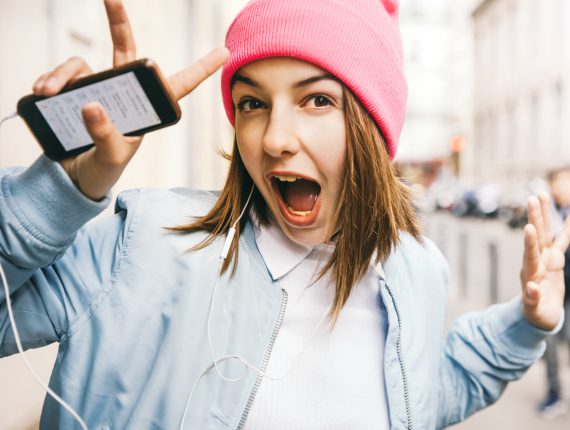 Buying for girls during the tweenage years can be so difficult. One minute they can’t stop talking about the Kardashians and the next moment they’re watching Frozen. So do you