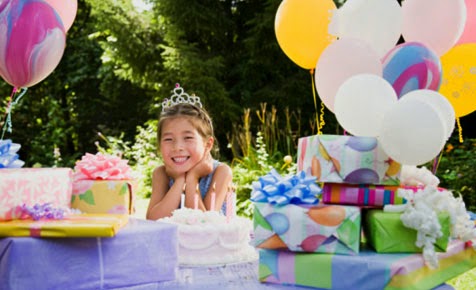 Who doesn’t love a gift? Scrooge perhaps, or those radically left (or is it right?) gurus of self control that we secretly want to be if only we could still shop a bit, Jimmy Choos anyone?

I loved unwrapping my gifts! But as I get older, I realise that I don’t really want gifts per se. Don’t get me wrong, I was the child that wanted the big stack of presents.  Nothing better than to rip open that ribbon and wrapping paper in anticipation of what lay beneath.  Who cares that it wasn’t the Barbie doll du jour, there were still so many presents to get through, surely Barbie would be next, um…Mommm!

So what happened?  Is it age?  No, while it’s true that I have banned candles on my cake, it’s not that. I still love birthdays & gifts. Then is it that I have everything I want? No again! I lust after many many many things.  It’s just that what I lust after and what I am given are so very different that…sigh…it’s just a tad bit disappointing, that’s all.

And then, yes, I feel like a shit because someone’s time, effort and (hopefully) love went in to choosing and buying it, and still it wasn’t what I really wanted. I know, I’m ungrateful. But what about my kids?  I have 14 year-old twins and for their 13th birthday they each were given, among other things, 10 bottles of cologne – I kid you not, 20 in total – they still have unwrapped cologne 18 months later!

Or perhaps take my youngest. On his 9th birthday, he had 15 friends for his party and

6 of the gifts broke within the first week, 2 required batteries that I still haven’t gotten around to buying and a board game that we already had.  [True story, when I tried to return the game, I was told I couldn’t because the packaging had changed 2 years before – LOL.] 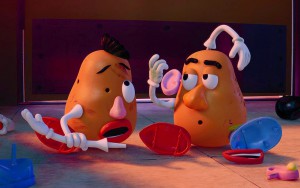 So this is where the idea of GroupTogether was born. It’s not that we’re against gifts – we LOVE them! It’s just that we are against people (like us!) spending their hard earned time, dollars, effort & love into buying gifts that aren’t wanted, or are duplicates, or are just…wrong. What a waste for everyone involved. 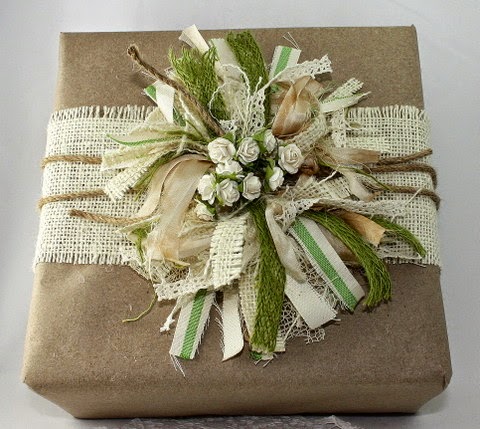 Fast forward, my 9 year old is now 11 and instead of individual gifts, this year his friends grouped together and got him a DJ set.  He is still obsessed it with 6 months later.  Now that’s a gift he will always remember!

Interested in loving gifts again? Visit us at www.GroupTogether.com and let us organise it for you or someone you love.

May 13, 2019
by help@grouptogether.com
Baby Shower? Office farewell for maternity leave? We have the 10 best baby gift ideas that will be sure to please the Mother to be!

The Friendship Bakery – Sharing the Loave!

On Friday mornings, I look forward to a home delivery and I am never disappointed. A smiling young baker-apprentice brings me the most beautiful, yummy, freshly-baked loaves of bread, that never fail to put a smile on