Things that make you go D’OH! A Santa moment.

Recently I was flicking through some posts on FB when I came across a post someone put up on a community forum.

You know those forums.  The ones you join and other people ask tons of questions that you are not interested in. But just when you think you should unjoin the community (yes, I know that is not a word but it should be) someone posts something that make you go, hmmm.

Well, this post was about Santa.  The woman who posted it was asking other parents in the community to be mindful of the role of Santa in giving Christmas gifts.  She wasn’t trying to convert everyone to the give-to-charity-instead type of Christmas, a worthy but doomed cause when one has young children,

Instead she was trying to get the rest of us to realise that although the idea of the “gift-giving” Santa is universal, the reality of the gifts Santa leaves under the tree varies widely from home to home depending on income.  Last Christmas, her kids thought Santa didn’t like them or that they were on his naughty list because they didn’t receive as many gifts as their friends.

I am embarrassed to say that this inequality in “Santa’s giving” never occurred to me. I was lucky as a child, my siblings and I enjoyed years of Santa’s largess blissfully unaware that Mum and Dad were picking up the tab.  We were equally unaware that our holiday “loot” would make some friends sad because they couldn’t understand why Santa was so stingy with them.

This lovely mum suggested that everyone still give the same amount of gifts but to choose just 1 or 2 smaller gifts as being from Santa and the rest from the parents.

This was my Homer Simpson moment. D’OH – of course!  What a great idea.

Santa gives a couple of gifts to everyone, Mum and Dad give the rest. All the kids feel like equals – Santa loves them all the same!  Feel good bonus – it is keeping with the spirit of the season – goodwill to all. I think it is a great idea, how about you?

Now…if we could only figure out a way to get Santa, Mum, Dad & the family to give 1 great gift instead of all that stuff that just gets returned. If only there was an easy way to organise them to group together ;). 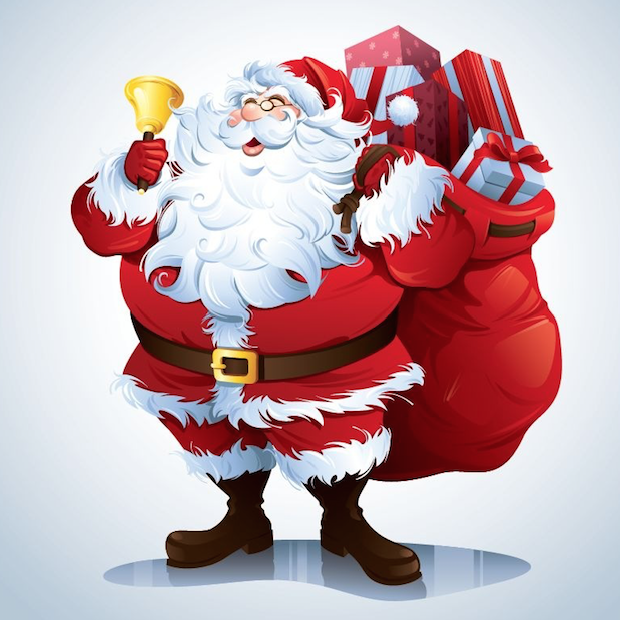 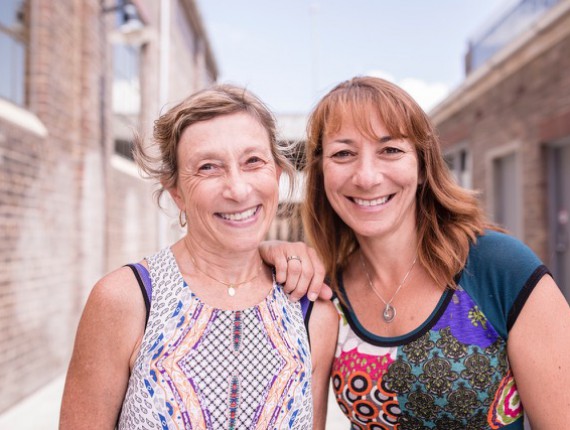 Making a difference the Kids Giving Back Way

Our favourite blogs to write are those that deal with the social impact that businesses are making in our community. But the task becomes even more special when you’re friends with 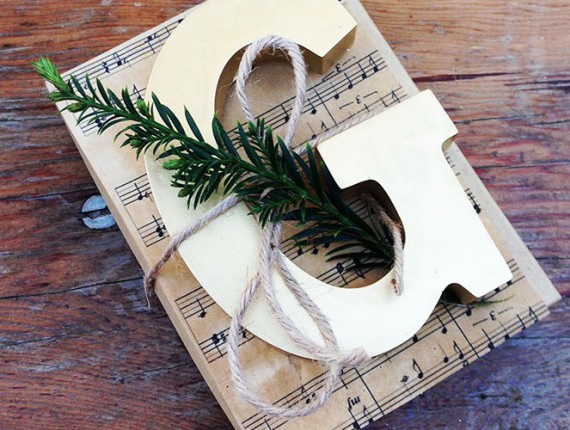 Let’s give it up for the Music Teacher!
Imagine the sheer endurance, compassion and encouragement they must have if your child is still enthusiastic about music at the end of the year